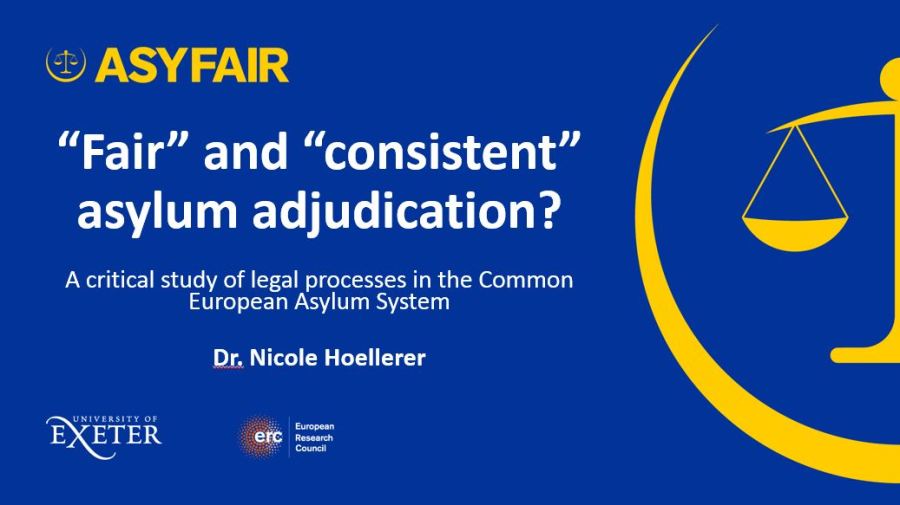 In 2013 the Common European Asylum System (CEAS) was launched to standardise the procedures of asylum determination in Europe. In line with the EU Charter of Fundamental Rights (Article 47), CEAS aims to guarantee the right to a fair asylum hearing and trial, which should be consistent throughout the EU. But as yet no sustained multi-methodological assessment of the claims of consistency inherent to the CEAS has been carried out. An inter-disciplinary team at the University of Exeter have launched ASYFAIR – a project that offers the opportunity to assess progress towards harmonisation of asylum determination processes in Europe, and provides a new conceptual framework with which to approach the dilemmas and risks of inconsistency in bureaucratic and legal practices concerning asylum adjudication.

The paper presents preliminary data of this multi-sited project, to demonstrate that asylum determination processes are fraught with political controversy and uncertainty, and promises to debunk the myths surrounding the possibility of fair and consistent border controls and legal processes in Europe and elsewhere. The presented data is likely to be of interest to academic communities like geographers, legal and border scholars, and social scientists, as well as to policy makers and activists working in border control and asylum adjudication settings, as it provides an innovative lens through which to critique and inform policy and legislation during a crucial period of consolidation of the asylum system and border controls in Europe. 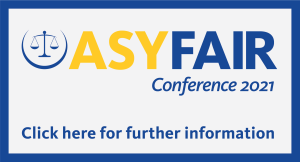 This project is hosted by University of Exeter and has received funding from the European Research Council (ERC) under the European Union’s Horizon 2020 research and innovation programme under grant agreement No. StG-2015_677917